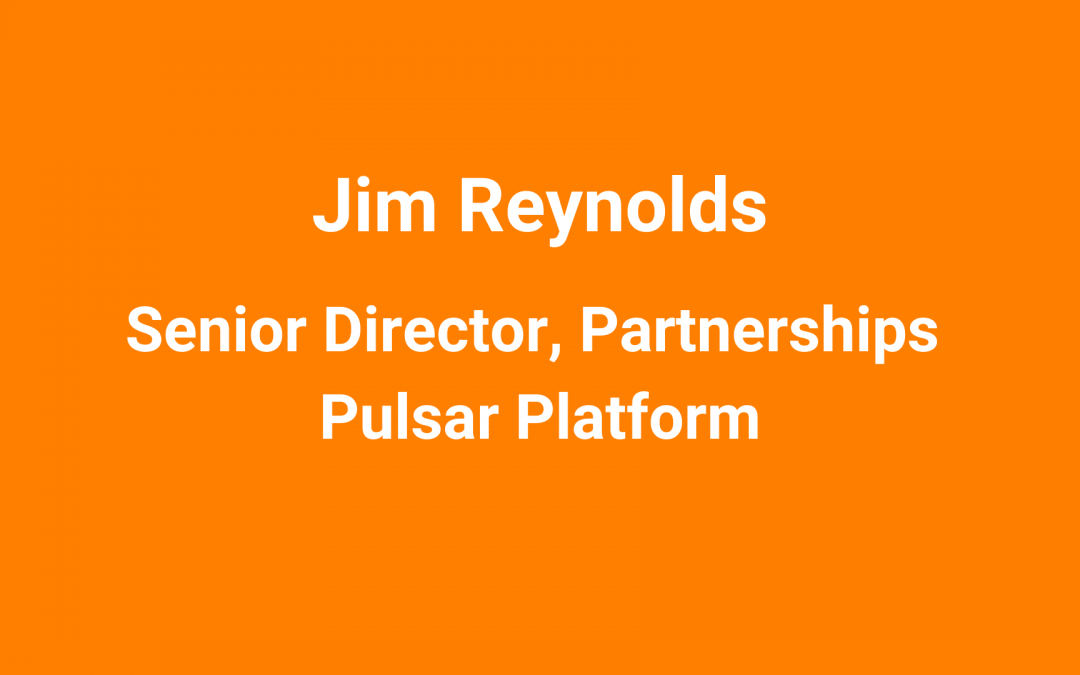 We discuss the latest the ins and outs of social intelligence and social data with Jim Reynolds of Pulsar.

Jim Reynolds has worked in the social intelligence space since it’s beginning. He was a founding team member of Techrigy who made the first acquisition in the social listening listening space and then lead the first wave of leaders in listening as a primary competitor of radian6.

Under his leadership Techrigy saw a 1500% lift in revenue and over 300 added logos. In 2009 Alterian acquired Techrigy and Jim then lead the integration team which drove adoption of their social intelligence suite by the leading direct marketing agencies (Epsilon, Merkle & Acxiom) and leading companies like NASA, Mars Global & Dell. Post Alterian’s merger with SDL Jim consultant with leading social analytics companies and stood up engagements with Beam Inc, BCBS & Diego.

In 2012 he joined Brandwatch to help lead their launch in North America targeting strategic accounts like Dell & Exxon to become a beachhead in their eventual leadership position in the social analytics space. During his time at Brandwatch he drove their agency teams that had over 80% adoption with the largest agencies & consultancies under contract. He left soon after Brandwatch & Crimson Hexagons merger to lead up alliances & partnerships at Socialgist the leading supplier of conversational data for the social intelligence and enterprise technology platform markets.