How to Effectively Generate Genuine Consumer Responses with Content 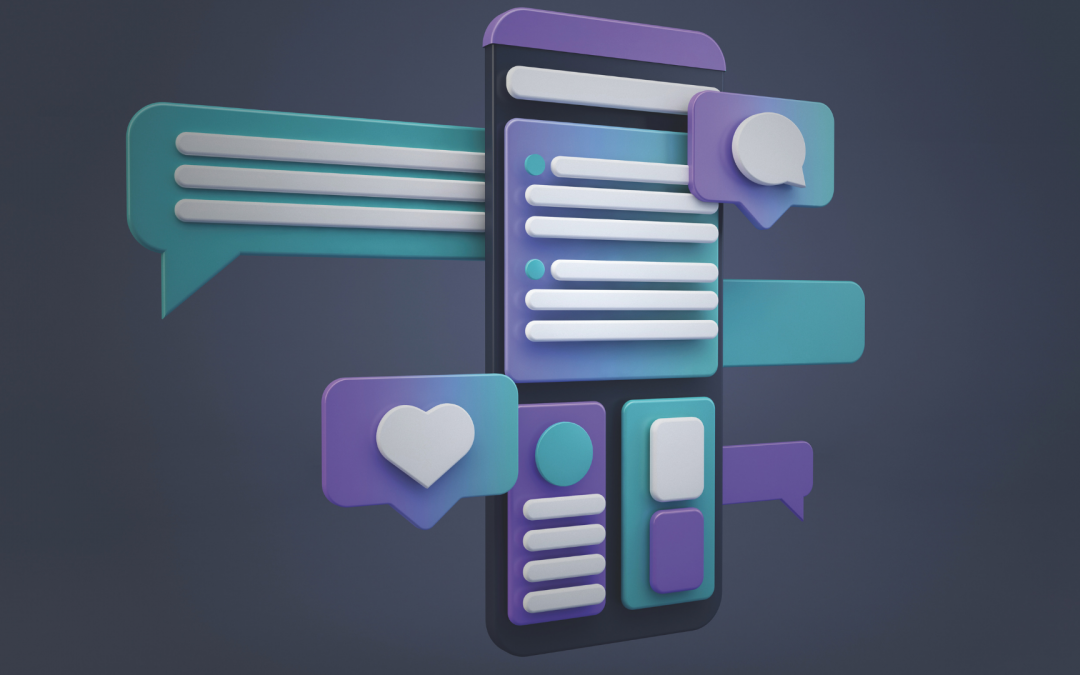 Therein lies an opportunity. In collaboration with U.S. Bank, we sought to explore how we can use content to facilitate positive experiences on social media. And, in an industry like banking, it’s not hard to find negative commentary.

The goal is for brands to create content that lifts brand affinity and mitigates negative or irrelevant consumer responses. This creative work has always been subjective, requiring a lot of manual review, creative assets, as well as instinct.

But is there a way to reduce subjectivity? Can you guide the creative process? Is the key hidden in mountains of data? That was the challenge.

“To do competitive benchmarking is strategic. And this can be added to a company’s KPIs,” said Troy Janisch, Director of Social Intelligence at U.S. Bank. “The tools created with Nichefire give us a line of sight for opportunities, making us more nimble. By observing the right mix of competitors and innovators, we can spot the ‘white space’ opportunities in a crowded market—as well as relevancy.”

The average Response Relevancy for Fortune 500 banks in Q1 of 2021 was 29.1%. That means only 29.1% of responses to banking content, on average, were relevant to the content. The remaining 70.9% of responses were off-topic complaints, criticism of the industry, and political commentary.

Content with high response relevancy had characteristics, such as:

Content with low response relevancy had characteristics such as:

Political rhetoric (especially if the organization making the post has not taken actions that follow its own words, or is deemed hypocritical by the audience).